$MZR, the Mizar utility token, is launching soon. Check the token metrics
< Back to Mizar Blog 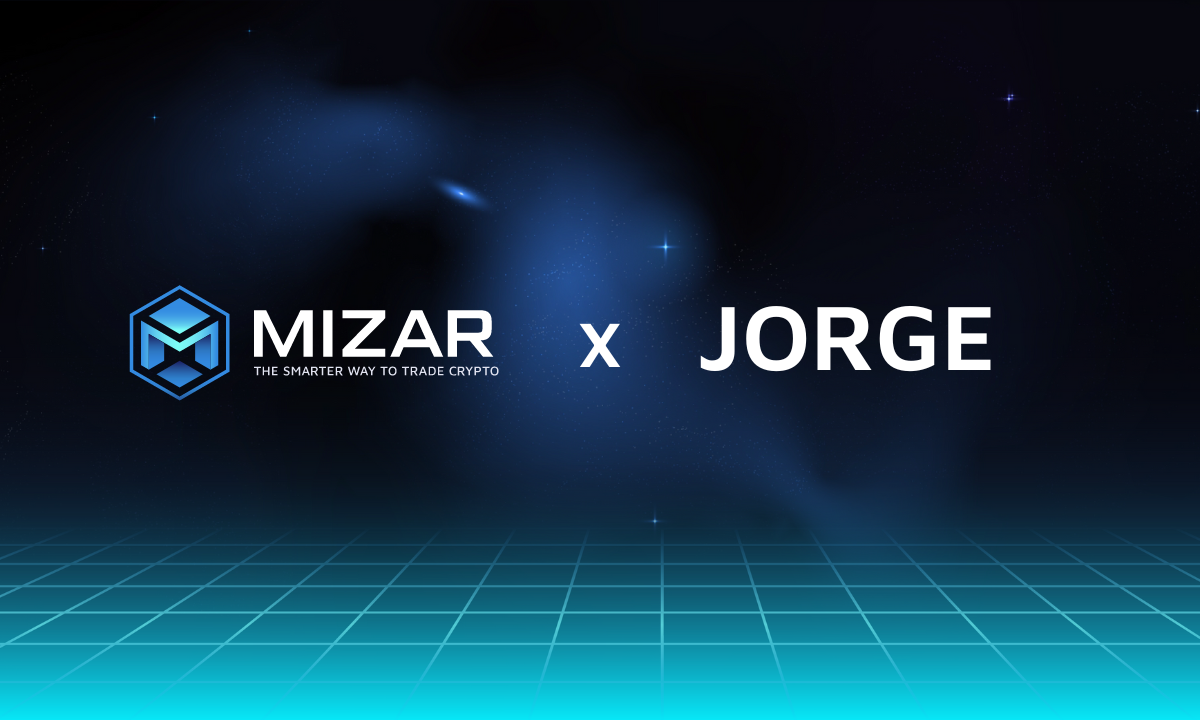 What Is Dollar-Cost Averaging (DCA) in Crypto?

Dollar-cost averaging in crypto is a more conservative approach to investing in crypto assets than the usual method of putting all funds in a crypto token in one go. The technique implies dividing significant investments into smaller chunks to be invested in target crypto at various intervals. This leads to a lower average entry price and mitigates the risk of volatility in an investor's portfolio.

This article focuses on Mizar’s official trader Jorge, a master of DCA, and how he implements the dollar-cost averaging strategy in his API bots via artificial intelligence. First, let's compare DCA to conventional trading.

In traditional crypto trading, people buy and sell vastly based on emotions due to the fear of missing out (FOMO) and the anxiety of incurring losses. Monitoring the crypto market fear and greed index is one of the ways to prevent irrational trading decisions. A low index score implies extreme anxiety in the mind of investors, which usually represents a buying opportunity. A high index, however, means investors are greedy, and the price usually falls.

As illustrated above, dollar-cost averaging proves a promising approach to crypto trading as it offers the trader more token shares for the same price while minimizing the risk of buying and selling out of fear.

Jorge is a proficient crypto trader with 19 years of software development experience. He has developed AI-powered solutions within bots to beat the crypto market’s volatility. His top bot trading strategies include Botijo-Pijo and Botijo-Salvaje.

Insight Into one of Jorge’s Top Trading Strategies: Botijo Salvaje

Botijo-Salvaje is designed to close quickly-opened positions to protect against significant price drops.

The AI-powered solution estimates the lowest price to buy a coin by evaluating all historical highs and lows to determine whether the price of a cryptocurrency is lower than usual. If the condition holds, the bot kicks in the dollar-cost averaging strategy until it hits the trader’s specified maximum amount. And when the overall positions see a 3% to 6% increase, the bot takes profit, closing the trades. Notably, the crypto bot can allow the gains to exceed 100% on a good market day, but it automatically adjusts and sells when things begin going south.

Jorge’s crypto bots extract valuable data from multiple crypto exchanges via API and simultaneously evaluate the market fear and greed index. After that, the bots communicate favorable positions to Mizar’s server. While the bots gather data on historical prices from exchanges, the crypto fear and greed index suggests the next market movement. Learn more about Jorge’s Botijo strategies via this guide.

The Botijo Salvaje Binance No Limit is an equally top-performing bot strategy, an extension of the previously mentioned Botijo Salvaje. However, the key difference between them is the limit in opening crypto positions since Botijo Salvaje can open only three transactions per trade pair.

Recall that a primary characteristic of the Botijo Salvaje implementations is that it tries to sell quickly.

The Botijo Pijo implementation is Jorge’s next best-performing strategy, similar to Botijo Salvaje. Botijo Pijo is a long strategy where the bot buys low and sells later at an increased price. A long strategy in crypto lets a trader benefit from the upward movement of a coin; the trader remains in profit, provided the token keeps appreciating. 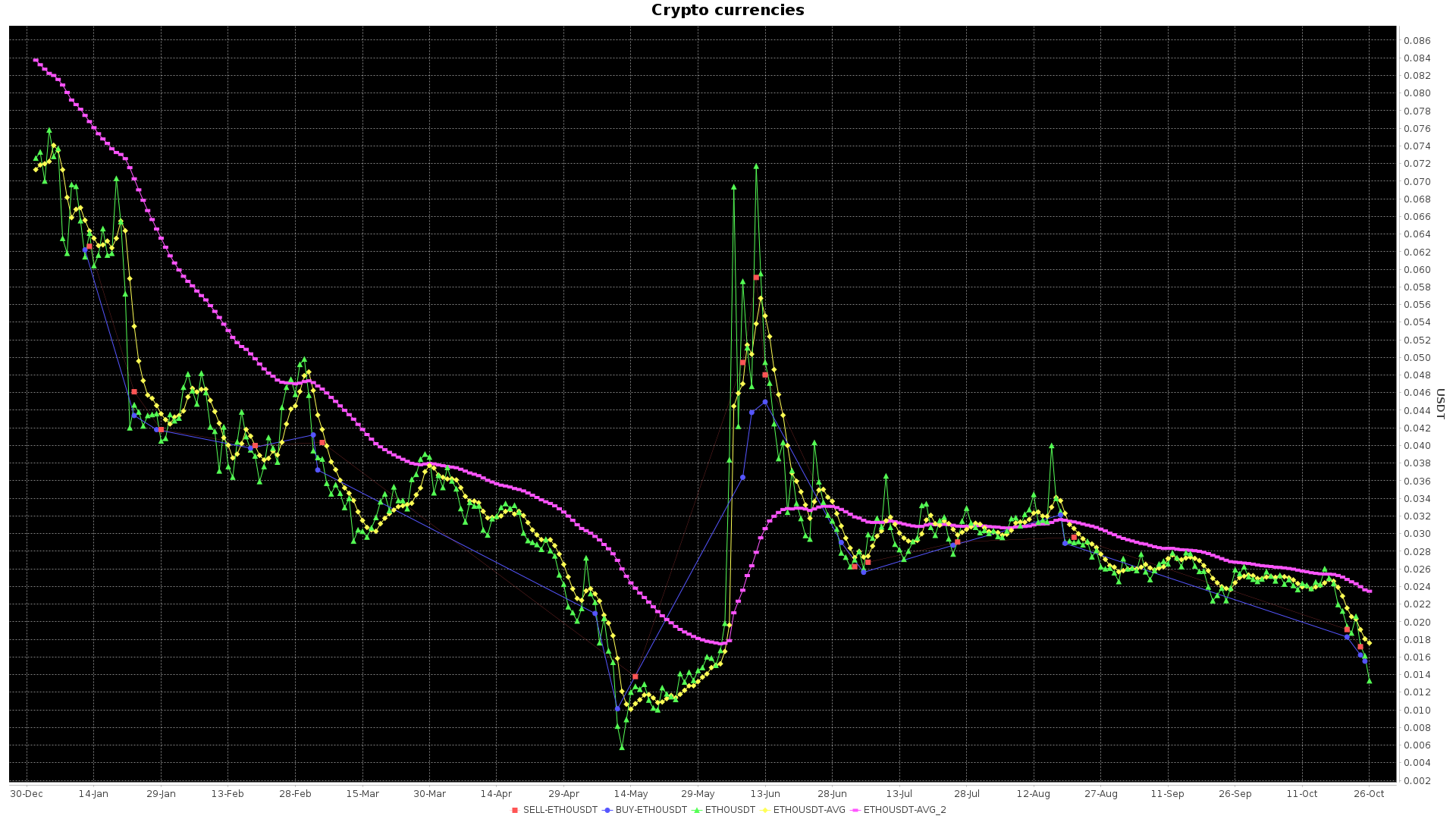 Which Bot Strategy Is Most Suitable?

According to Jorge, Botijo-Pijo is the best plan for traders who prefer to add USDT periodically. But for traders who are fine making a one-time pledge, the Botijo-Salvaje strategy would work best for them.

Additionally, Botijo-Salvaje carries more risk of red numbers. Yet, when you profit, the earnings would be higher. Otherwise, Botijo Pijo is suitable for people who are more risk-averse and ready to hold for longer in the event of negative yields.

What Should Traders Consider when Copying Jorge’s Bot on Mizar?

Due to risk, the bot-trading expert advised traders to pledge no more than 5% capital in Botijo Salvaje. Moreover, the minimum commitment is 2% per position, equivalent to $200 per $10,000. Similarly, he only recommends 0.5% when using the Botijo Pijo strategy because the trader’s USDT reduces as the position remains open.

Jorge’s bot trading patterns demonstrate better risk management for traders due to the data they collect to target a bounce to buy low and sell back with profit. Jorge believes Mizar, so far, has been the most accessible platform to integrate his AI-powered solutions, especially given the REST API that works seamlessly with crypto bots.

Sign up on Mizar with Jorge’s referral link and trade using his premium strategies. Additionally, you can reach him via his Telegram handle. 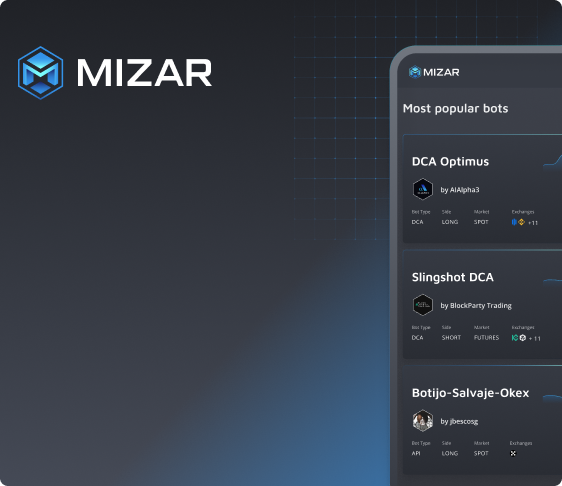 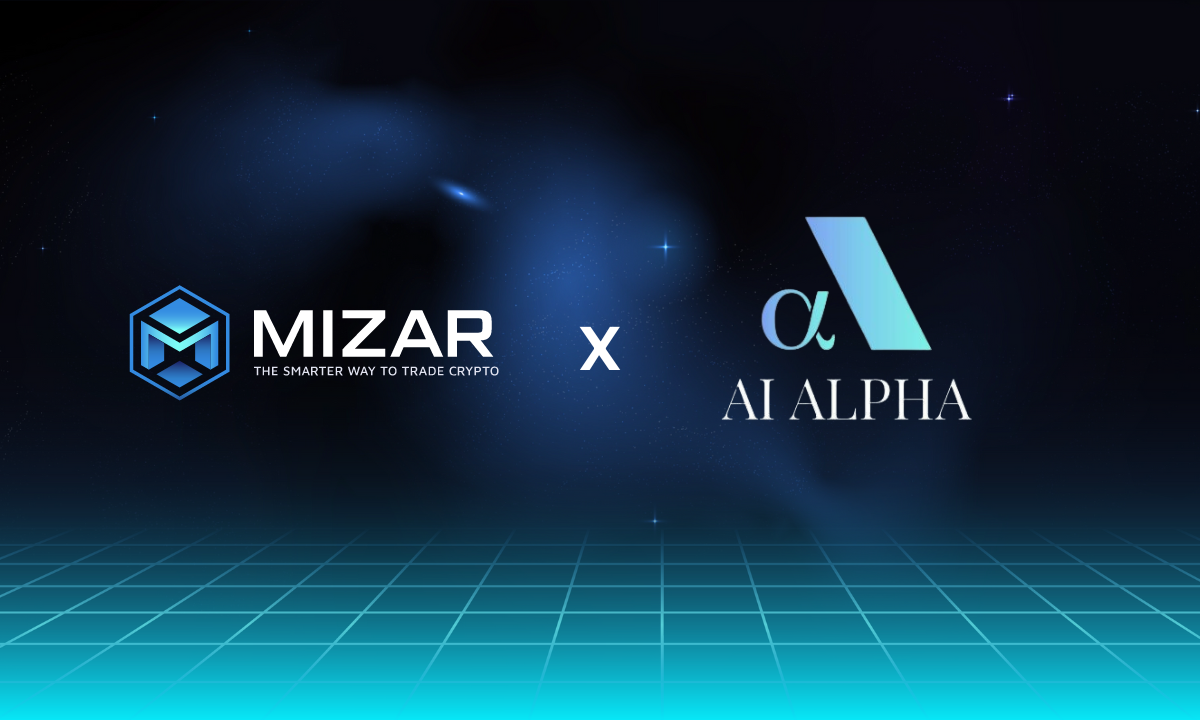